Kevin Whately net worth: Kevin Whately is an English actor who has a net worth of $10 million. Kevin Whately was born in Hexham, Northumberland, England, United Kingdom in February 1951. He starred as Dr. Jack Kerruish in the television series Peak Practice from 1993 to 1995. Whately starred as Detective Sergeant Lewis in the TV series Inspector Morse from 1987 to 2000.

From 1983 to 2004 he starred as Neville Hope in the series Auf Wiedersehen, Pet. Whately starred as DI Robert Lewis in the television series Lewis from 2006 to 2015. He has also had recurring roles in the TV series Angels, Look and Read, The Broker's Man, and Masterpiece Mystery. Whately was one of 200 public figures who signed a letter to The Guardian in 2014 opposing Scottish independence. 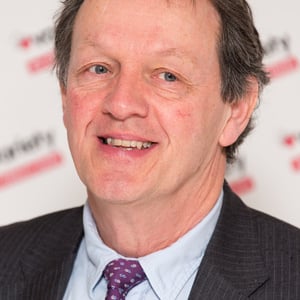