Kevin Olusola net worth: Kevin Olusola is an American musician, beatboxer, rapper, singer, songwriter, and record producer who has a net worth of $8 million. Kevin Olusola was born in Owensboro, Kentucky in October 1988. He has been credited with inventing the art of celloboxing which combings playing cello and beatboxing. He is best known for being a member of the acapella group Pentatonix.

The group usually performs pop music and cover songs. The band won the third season of the reality TV series The Sing-Off on NBC and won $200,000 as well as a recording contract with Sony Music. The group was dropped from their label Epic Records and decided to form a YouTube channel which now has more than eight million subscribers and almost a billion views. Their debut studio album PTX, Vols. 1 & 2 was released in 2014 and reached #6 in Japan. Their second album PTX was released in 2014 and their third album That's Christmas to Me was released later that year. The album reached #2 in the US and #4 in Canada. That album became the highest charting holiday album in the US since 1962 and fourth best-selling overall album that year. The group released their self-titled album in 2015 and the album A Pentatonix Christmas in 2016, which both reached #1 on the Billboard 200 chart. Pentatonix Band won a Grammy Award for Best Arrangement, Instrumental or A Capella for "Daft Punk" in 2015 and for "Dance of the Sugar Plum Fairy" in 2016. Their documentary Pentatonix – On My Way Home was released in June 2015.  The group won a Grammy Award in 2017 with Dolly Parton for Best Country duo/group performance. 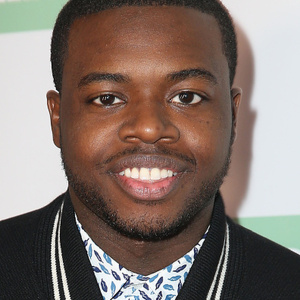