Kevin Max net worth: Kevin Max is an American singer, songwriter, and poet who has a net worth of $6 million. Kevin Max was born in Grand Rapids, Michigan in August 1967. He is best known for being a member of the Christian group DC Talk. Max served as the lead singer of the band Audio Adrenaline from 2012 to 2014. 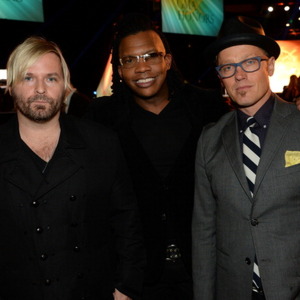