Keren Woodward net worth: Keren Woodward is an English pop singer and songwriter who has a net worth of $10 million. Keren Woodward was born in Bristol, England in April 1961. She is best known for being a founding member of the British girl group Bananarama. The group formed in 1981 and released their debut studio album Deep Sea Skiving in 1983 which reached #7 in the UK. 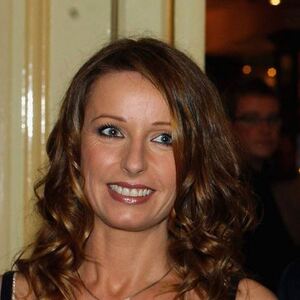