What is Kelly Rowland's Net Worth?

Kelly Rowland is an American singer, songwriter, actress, and television personality who has a net worth of $12 million. She is best known as a member of former American R&B girl group Destiny's Child, one of the best-selling girl groups of all time.

Kelly Rowland was born Kelendria Trene Rowland on February 11, 1981, in Atlanta, Georgia. She is the daughter of Christopher Lovett and Doris Rowland Garrison. When she was six years old, her mother left her father, who was an abusive alcoholic and suffering from PTSD. She and her mother, along with her brother Orlando, moved to Houston. In 1995, Rowland moved in with friend and future bandmate Beyonce Knowles and her family.

In the early '90s, Kelly Rowland and Beyoncé Knowles performed as part of the band Girl's Tyme; the group even competed on the nationally televised talent show Star Search. Although they lost, they continued to perform at local schools, daycare centers, and other events around Houston, slowly gaining recognition for their singing and dancing talent. They auditioned for record labels and initially were signed to Elektra Records, only to be dropped a month later.

By 1997, the group had signed a record deal with Columbia under the name Destiny's Child, managed by Matthew Knowles, Beyoncé Knowles' father. The band finally had a breakthrough with the release of their multi-platinum second album The Writing's on the Wall in 1999. This album contained many of their most well-known hits, including "Bills, Bills, Bills," "Jumpin Jumpin," and "Say My Name." The latter became their most successful song at the time and went on to win Grammy awards. In 2000, the group appeared on the Charlie's Angels soundtrack with their song "Independent Women Part 1." The success of the track catapulted the ladies to instant fame.  Their third album, Survivor, was released in May 2001 and debuted at No. 1 on the Billboard charts. This album spawned the number one insta-hit "Bootylicious." To date, Survivor has sold over 12 million copies worldwide. 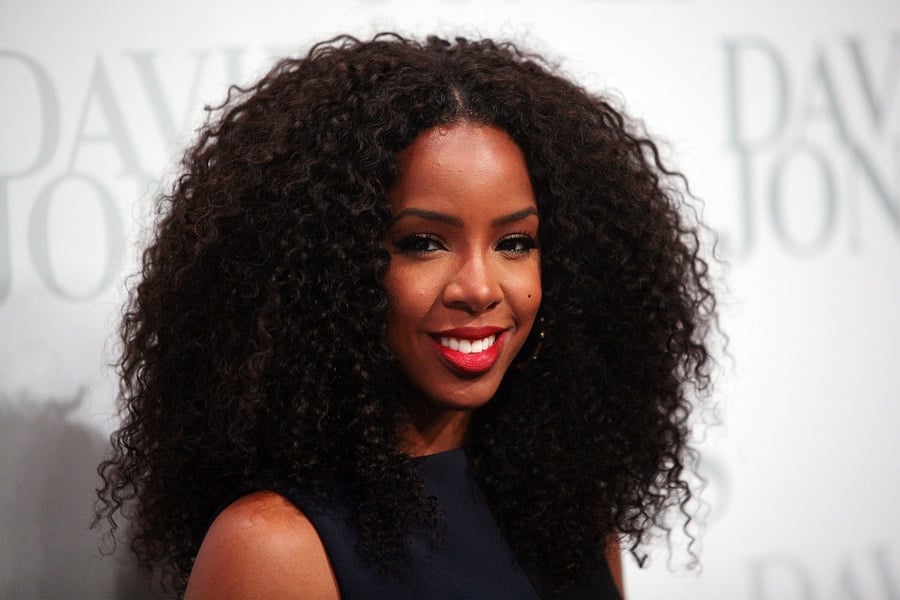 Following the disbandment of Destiny's Child in 2005, Rowland released her second album Ms. Kelly (2007), which included international hits "Like This" and "Work." In 2009, Rowland served as a host on the first season of The Fashion Show and was featured on DJ David Guetta's No. 1 dance hit "When Love Takes Over." The song's global success influenced Rowland to explore dance music on her third album Here I Am (2011), which spawned the international top-ten hit "Commander" and US R&B/Hip-Hop No. 1 "Motivation." In 2011, the singer attracted media attention after experiencing a wardrobe malfunction during a concert in New Jersey. The singer's chest was exposed for a brief period of time during the mishap.

In 2011, she was a judge on the eighth season of The X Factor UK, and in 2013 became a judge on the third and final season of The X Factor U.S. Rowland's fourth album, Talk a Good Game (2013), saw a return to her R&B roots and was released to positive reviews and a debut at No. 4 on the Billboard Hot 100. Rowland has also collaborated with numerous artists on various tracks, including Nelly's hit song "Dilemma," and songs with Lil Wayne and Big Sean. Rowland has cited Janet Jackson and Whitney Houston as her biggest influences. She has also cited Sade, Mariah Carey, and Beyonce as her inspirations. As a solo artist, Rowland has attained numerous chart-topping records in the U.S. and has achieved 9 top ten singles in the United Kingdom.

Kelly branched out into acting in 2002 with a guest role in the sitcom The Hughleys. She appeared in other UPN shows after that, including short stints on Eve and Girlfriends. In 2003, she appeared in the NBC drama American Dreams, playing the role of Martha Reeves of Martha & The Vandellas. She sang a version of the group's hit "Nowhere to Run." Kelly made her big-screen debut in 2004 in the slasher film Freddy vs. Jason. She played one of the leads, Kia Waterson. The film got mixed reviews but topped the U.S. box office with a whopping $36.4 million on its first weekend and resulting in a worldwide box office total of $114 million. She returned to the big screen in 2005, playing a lead role in The Seat Filler, opposite Duane Martin and Shemar Moore. The movie was produced by Will and Jada Pinkett Smith. The Seat Filler was released to just a limited number of festivals and went straight to DVD in 2006. Rowland also sang two songs for the soundtrack. Rowland auditioned for the role of Louise in the Sex and the City movie in 2008 but lost out to Jennifer Hudson. In 2012, Kelly had a supporting role in the film Think Like a Man, with Chris Brown and Gabrielle Union. For her role on The X-Factor, Rowland won Ultimate TV Personality at the 2011 Cosmo Ultimate Women of the Year awards. She was also named TV Personality of the Year at the Glamour Women of the Year awards.

Together with the Knowles family, Rowland founded the Survivor Foundation, a charity set up to provide transitional housing arrangements for Hurricane Katrina victims and storm evacuees. They also set up the Knowles-Rowland Center for Youth, Houston's multi-purpose community outreach facility. Kelly joined other artists in 2006 in ads for the ALDO Fights AIDS campaign. She teamed up with Kanye West and other artists to design a Nike sneaker for an eBay auction, with all proceeds going to the AIDS Awareness. She is an ambassador for MTV's Staying Alive Foundation, which works to reduce discrimination against people living with HIV and AIDS. Kelly has since visited Tanzania and Kenya to promote the charity and underwent an HIV test in Africa to bring awareness to the issue.

Rowland and her manager, Tim Weatherspoon, began dating in 2011. She announced their engagement during an appearance on The Queen Latifah Show in 2013. The couple was married in Costa Rica on May 9, 2014. Guests included her former Destiny's Child crew. In November 2014, Rowland gave birth to their first child, Titan Jewell Weatherspoon. 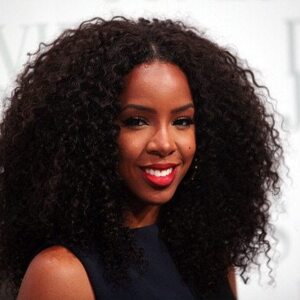