Keke Wyatt net worth: Keke Wyatt is an American R&B singer and reality televisions star who has a net worth of $4 million. Keke Wyatt has released five albums since debuting with 2001's "Soul Sista" and was nominated for a 2002 Soul Train Lady of Soul Award in the Best R&B/Soul/Rap new artist category.

Keke Wyatt was born on March 10, 1982 in Indianapolis, Indiana which is also where she recorded her first song "What If" when she was just 10 years old. Throughout her career Keke has recorded several duets with fellow R&B singer Avant, including songs which helped her first album go platinum. Keke Wyatt is one of the cast member's of TV One's new reality show R&B divas. The show follows the lives of female singers Faith Evans, Monifah, Syleena Johnson, Nicci Gilbert and of course Keke. 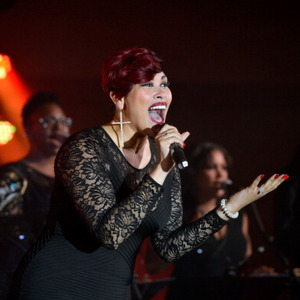