What Is Keith Sweat's Net Worth?

Six of Keith's albums have been certified Platinum or higher, and he is known for hit singles such as "I Want Her," "Make You Sweat," "Twisted" (featuring Kut Klose and Pretty Russ), "Nobody" (featuring Athena Cage of Kut Klose), and "Come and Get with Me" (featuring Snoop Dogg).

Keith Sweat was born Keith Douglas Sweat on July 22, 1961, in Harlem, New York City. His mother, Juanita Thompson, was a hairdresser, and his father, Charles Sweat, worked in a factory. After Charles passed away in 1973, Juanita raised Keith and his four siblings as a single mother. Sweat worked at Macy's as a night stock boy while attending City College, and he spent his weekends playing with a band called Jamilah. He later took a job in the mail room at the brokerage firm Paine Webber, and within four years, he became a brokerage assistant at the New York Stock Exchange. Keith was also a supervisor at the New York Mercantile Exchange.

As the lead singer of Jamilah, Sweat performed in New York, Connecticut, and New Jersey. He left the band to pursue a solo career in 1984 and recorded a few songs with the independent label Stadium Records. In 1987, Keith signed with Vintertainment Records, and he released his debut album, "Make It Last Forever," in November of that year. The album went 3x Platinum and reached #15 on the "Billboard" 200 chart and #1 on the Top R&B/Hip-Hop Albums chart, and the single "I Want Her" topped the Hot R&B/Hip-Hop Songs chart. Sweat followed his successful debut with the 2x Platinum "I'll Give All My Love to You" (1990) and the Platinum "Keep It Comin'" (1991) and "Get Up on It" (1994), which all reached #1 on the Top R&B/Hip-Hop Albums chart. Around this time, he also discovered the bands Silk and Kut Klose. 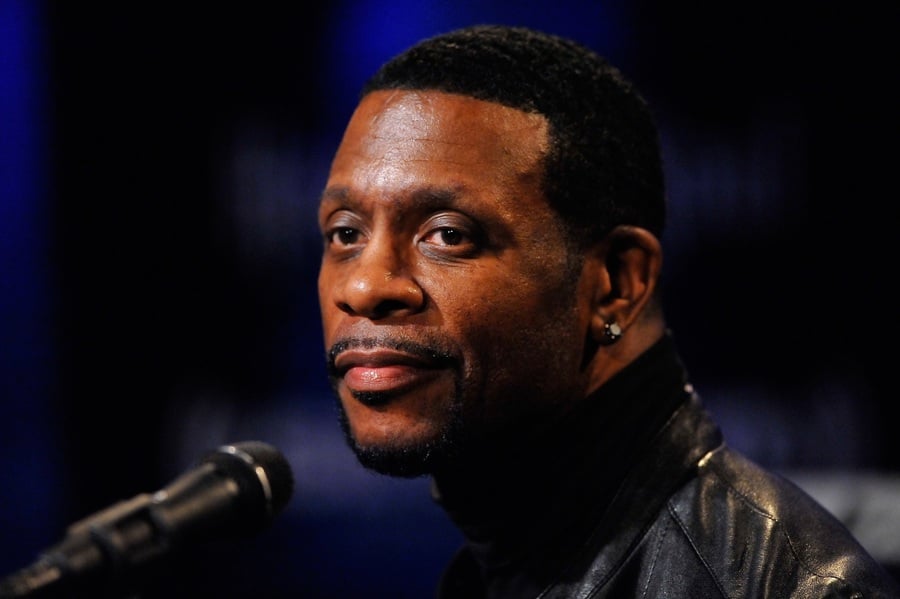 In 1992, Sweat married Lisa Wu, who later became a cast member on "The Real Housewives of Atlanta." Keith and Lisa welcomed sons Jordan (born 1995) and Justin (born 1998) before divorcing in 2002. Sweat also has three daughters, Keisha, Keia, and Amaya, and a son named Joshua.

Unfortunately Keith ran into various financial issues later in his career. In 2012, Sweat was sued by PMI Mortgage for failing to make payments on a house in Detroit. According to the lawsuit, he allegedly defaulted on a $450,000 mortgage. The house was foreclosed and sold by the bank. Even after the sale, the bank was still owed more than $200,000. The mortgage company was eventually awarded $253,000 in damages and even went so far as to sue to garnish Sweat's wages and get a lien on his other assets. 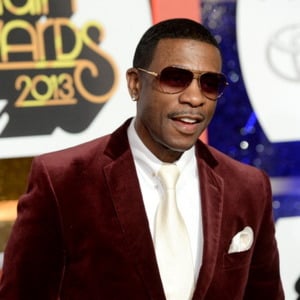