What was Keith Emerson's net worth?

Keith Emerson was an English keyboardist and composer who had a net worth of $8 million at the time of his death. He was best known for being a founding member of the band Emerson, Lake & Palmer (ELP).

Keith Emerson was born in Todmorden, West Riding of Yorkshire, England in November 1944. He passed away in March 2016. Emerson played in several bands and his first commercial success came with the group Nice.

Emerson also released six solo albums as well as albums as part of the groups Emerson, Lake & Powell and 3. He has been called one of the best keyboard players of the progressive rock era. 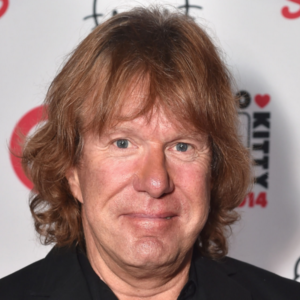