Kesha Net Worth: Kesha is an American singer and songwriter who has a net worth of $10 million. Kesha got her first big break in the music business at the age of 18 when she was first signed record contract with Dr. Luke's Kemosabe Entertainment. Kesha's big breakthrough came in the form of an appearance on single "Right Round" in 2009 alongside rapper Flo Rida. Later that year, her debut single "Tik Tok" launched her own career into the stratosphere.

Known for her wholly unique, striking image and musical style, Kesha has created numerous albums that have performed extremely well. Many have reached top spots on the charts. As of this writing, Kesha has sold more than 71 million albums in the United States and more than 134 million globally. Over the course of her career, Kesha also won several awards and has been nominated for many more.

Early Life: Kesha Rose Sebert was born on March 1st of 1987 in Los Angeles. Kesha was born into a musical family, as her mother was a singer-songwriter. Known as Rosemary "Pebe" Sebert, Kesha's mother co-wrote the 1978 hit single "Old Flames Can't Hold a Candle to You" for Joe Sun. Although her mother experienced some success as a musician, she struggled financially while raising Kesha and her brother. Kesha has stated that her father wasn't in the picture during her upbringing, but a man claiming to be her father later came forward and insisted he had been in regular contact with her throughout her childhood.

In 1991, the family moved to Nashville after Kesha's mother signed a songwriting deal with a publisher. From a young age, Kesha accompanied her mother to recording studios. After displaying her vocal talents, Kesha's mother encouraged her to sing. As time went on, Kesha's mother also taught her daughter how to write songs. When Kesha started to record demos, her mother would pass them on to people she knew in the industry.

Kesha's family also hosted Nicole Richie and Paris Hilton in an episode of The Simple Life, as the show was looking for "eccentric" households for the girls to visit. Kesha later stated that she felt like an outcast at school, as she often wore homemade clothes and dyed her hair. That being said, she joined the marching band and achieved extremely high SAT scores. Despite dropping out of school at 17, she was accepted into Barnard College.

Career: At age 16, Kesha and her mother co-wrote the song "Stephen" that would later appear on her debut album. Kesha convinced a producer to produce the song for her not long after she wrote it. Eventually, her demo reel fell into the right hands, and she caught attention for her rapping abilities, of all things. At 17, Kesha dropped out of high school to pursue a career in Los Angeles. When she was 18, she was signed by Kemosabe Records, and one of her first jobs was to sing background vocals for Paris Hilton's track "Nothing in This World."

She then signed with a management company, telling them that she would end the business relationship if they didn't get her a record deal in one year's time. While waiting, she collaborated with a number of prominent artists including Britney Spears and Katy Perry. One year came and went, and she severed ties with her management company.

Kesha's big break came in 2009 when she featured on Flo Rida's track "Right Round." Although she gained exposure for her stunning vocals, Kesha intentionally refused to appear in the music video. She also wasn't credited for the US release of the track and received no money for her contribution. She later explained that she wanted to make it on her own.

In 2009, Kesha was finally able to sign a multi-album deal with RCA Records. Since she had spent the last six years creating various tracks for a debut album, she wasted no time in putting everything together. The album was released not long after she struck the deal, and it quickly went platinum. The lead single, "Tik Tok," performed particularly well, breaking several records and selling over 25 million copies by 2019. After the release of her debut album, Kesha toured as an opening act for Rihanna.

In 2012, Kesha released Warrior, her second album. The single "Die Young" eventually peaked at number 2 on the Billboard Hot 100. In 2013, Kesha gained notoriety once again for her collaboration on Pitbull's track, "Timber." In 2014, things started to go badly for Kesha, and she checked into rehab for an eating disorder. That year, she also sued Dr. Luke, a producer of Kemosabe Records, for a number of offenses including sexual assault and sexual harassment.

Kesha would not appear publically for the next two years, marking her return with a number of tours and concerts in 2016. In 2017, Kesha released Rainbow, her third album. The album was praised by numerous critics who pointed to Kesha's vocal abilities and the wide range of genres covered by the various tracks.

After touring, Kesha released her fourth album, High Road, in 2019. The album was less successful than her previous entries commercially, but it received solid reviews. 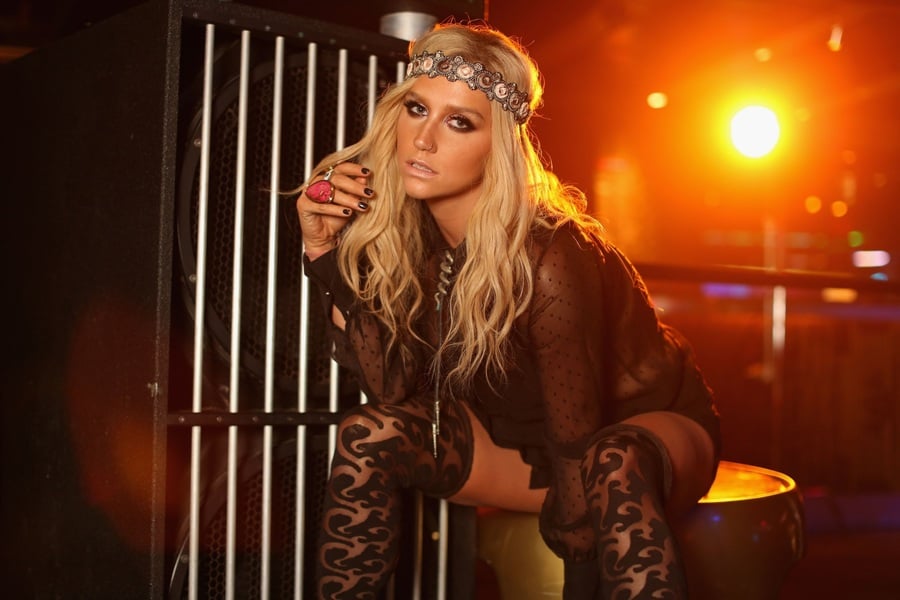 Kesha has been involved with numerous lawsuits during her career to date. The first of which came shortly after the release of her debut album, when her former management company came forward and demanded $14 million in commissions from her new record deal with RCA. Kesha argued that the management company was acting as an unlicensed talent agency at the time. The case was eventually settled.

In September 2013, Kesha launched a petition to get herself released from Dr. Luke's record label and management company. At the time, Kesha was upset that Dr. Luke had taken away most of the creative control on her "Warrior" album. Kesha reportedly wrote 70 songs for the album and Dr. Luke scrapped all of them. In January 2014, Kesha checked into a rehab facility to deal with an eating disorder which she would later claim was brought on by years of abuse from Luke.

In October 2014, Kesha sued Dr. Luke of Kemosabe for a range of offenses including sexual assault and battery, sexual harassment, and gender discrimination. Although the case went on for years, on February 19, 2016, a New York Supreme Court justice ruled against Kesha in the lawsuit.One of the main reasons for this was because she had previously sworn under oath that she had never been drugged or raped by the producer. Kesha's legal team later stated that she made the statement under duress, due to PTSD.

According to documents filed in the suit, Dr. Luke's company spent $11 million to develop Kesha's career. A week after the verdict, it was revealed that Kesha had run out of money funding her lawsuit over the last few years. The revelations also alleged that Dr. Luke withheld royalties during this period leaving her with no income. A sad outcome for someone who was previously one of the highest earning musicians in the world. 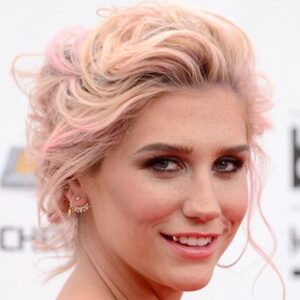