Kavana net worth: Kavana is a British singer and actor who has a net worth of $5 million. Kavana was born in Moston, Manchester, England in November 1977. As a solo artist he released his self-titled debut studio album in 1997 and the album reached #29 on the UK Albums Chart. He released the album Instinct in 1999 and Special Kind of Something – The Best of Kavana was released in 2007.

His popular solo singles include "Crazy Chance", "Where Are You", "I Can Make You Feel Good", "MFEO", "Crazy Chance '97", "Special Kind of Something", "Funky Love", and "Will You Wait For Me?". 5th Story was formed in 2013 for the ITV2 reality television series The Big Reunion. Kavana starred in the TV series Undressed in 2001 and Hollyoaks: In the City in 2006. Kavana is featured as a contestant on the 2015 season of Celebrity Big Brother. Celebrity Big Brother 15 debuted in January 2015 on Channel 5 in the United Kingdom. 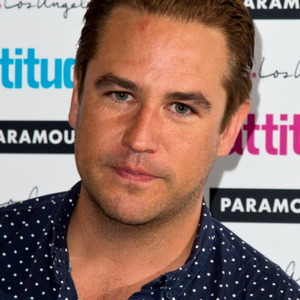