Kathy Sledge net worth: Kathy Sledge is an American singer, songwriter, and producer who has a net worth of $3 million. Kathy Sledge was born in Philadelphia, Pennsylvania in January 1959. Her musical styles include R&B, disco, pop, and soul. She is best known for being a founding member and the lead singer of the family vocal group Sister Sledge.

She went solo in 1989 and had a #1 hit song on the Hot Dance Music/Club Play chart with the single "Take Me Back to Love Again". Sister Sledge formed in 1971. The group released their debut studio album Circle of Love in 1975 and the album Together in 1977. Sister Sledge released the album We Are Family in 1979 which reached #1 on the US R&B chart and #3 on the Billboard 200 chart. The group also released the albums Love Somebody Today in 1980, All American Girls in 1981, The Sisters in 1982, Bet Cha Say That to All the Girls in 1983, and When the Boys Meet the Girls in 1985. The Sister Sledge single "We Are Family" reached #1 on the US R&B and US Dance charts as well as #1 in Canada and #2 in the US. 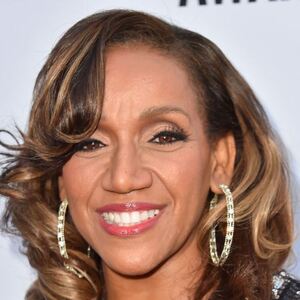