Kathy Mattea net worth: Kathy Mattea is an American singer, songwriter, and musician who has a net worth of $3 million. Kathy Mattea was born in South Charleston, West Virginia in June 1959. Her styles include country and bluegrass and she plays the guitar. Mattea released her self-titled debut studio album in 1984. 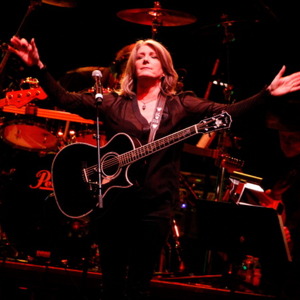