Kathleen Battle net worth: Kathleen Battle is an American operatic soprano who has a net worth of $4 million. She is best known for her distinctive vocal range and tone.

Kathleen Battle was born in Portsmouth, Ohio in August 1948. She performed with major orchestras during the mid-1970s. Battle made her opera debut in 1975. During the 1980s and 1990s she expanded her repertoire into lyric sopra and coloratura soprano roles. She was dismissed from the Metropolitan Opera in 1994 but performed a concert there in 2016. She grew up as the youngest of seven children and studied voice at the University of Cincinnati College-Conservatory of Music. She started teaching at public school and continued to study singing. Kathleen Battle has performed on Broadway, with the New York City Opera, San Francisco Opera, Lyric Opera of Chicago, Royal Opera, and in Carnegie Hall. She has won multiple Grammy Awards, an Emmy Award, a Laurence Olivier Award, and an NAACP Image Hall of Fame Award. 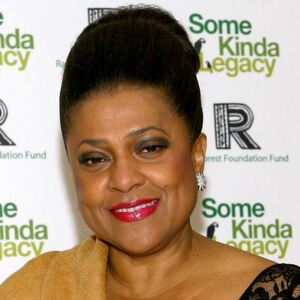