Kat Dahlia net worth: Kat Dahlia is an American singer, songwriter, and rapper who has a net worth of $3 million. Kat Dahlia was born in Miami, Florida in July 1990. She started rapping at eight years old and writing songs at 15. At 18 years old she moved to New York City. Dahlia's debut studio album My Garden was released in 2015 and reached #54 on the Billboard 200 chart. Dahlia also released the EPs Shades of Gray in 2012 and Seeds in 2013. Her singles "Gansgsta" and "Crazy" both charted on the US Rhythm charts. Her lyrics are described as being "razor sharp". 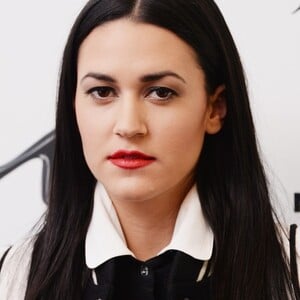