Karyn White net worth: Karyn White is an American singer and songwriter who has a net worth of $4 million. Karyn White was born in Los Angeles, California in October 1965. She is best known for her styles including R&B and soul music. White sang in her church choir and worked as a backup singer.

She released her self-titled debut studio album in 1988 and Warner Bros. records. The album was certified Platinum in the US where it reached #12 on the R&B charts. White went on to release the albums Ritual of Love in 1991, Make Him Do Right in 1994, and Carpe Diem in 2012. She had #1 hits on the US R&B charts with the singles "The Way You Love Me", "Superwoman", "Love Saw It" (with Babyface), and "Romantic", which also reached #1 on the Billboard Hot 100 chart. White was nominated for two Grammy Awards, two American Music Awards, a Soul Train Music Award, and a Billboard Music Award. 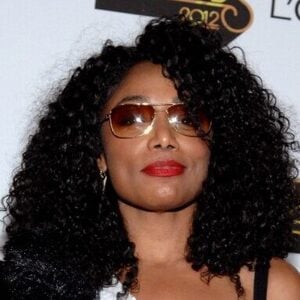