Kane Brown net worth: Kane Brown is an American country music singer and songwriter who has a net worth of $6 million. Kane Brown was born in Chattanooga, Tennessee in October 1993. He used social media to gain attention for his music career and auditioned for American Idol and The X Factor. 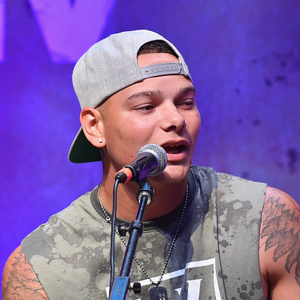