Kali Uchis net worth: Kali Uchis is an American singer and songwriter who has a net worth of $4 million. Kali Uchis was born in Alexandria, Virginia in July 1994. Her musical styles include R&B, neo soul, and pop, and she also plays the saxophone and piano. Uchis released her debut studio album Isolation in 2018 on Virgin EMI records. 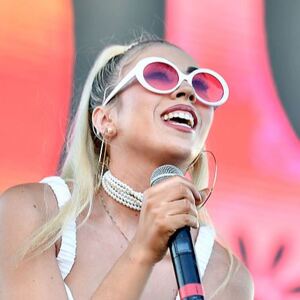