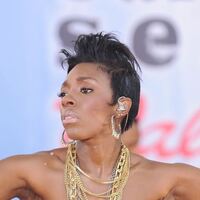 What is Kalenna Harper's Net Worth?

Kalenna Harper is a singer-songwriter and television personality who has a net worth of $500 thousand. Kalenna Harper is best known as a member of the music duo Dirty Money and its later incarnation, Diddy – Dirty Money, a collaboration with rapper and record producer Sean "Diddy" Combs. With the group, she released the critically acclaimed album "Last Train to Paris" in 2010. Later, on television, Harper was a supporting cast member on the VH1 reality series "Love & Hip Hop: Atlanta."

Kalenna Harper was born on August 13, 1982 in Philadelphia, Pennsylvania. Her mother Donna was a singer, while her father, Randy, was an emcee who served in the military. She has an older sister named Nia. Harper started taking vocal lessons at the age of nine. She and the family frequently moved due to her father's military service. As a teen, she went to Fort Meade High School. During this time, she also began recording music at local studios.

Harper began her career in 2004 writing songs for various artists; among her early credits were Christina Millan's "Peanut Butter & Jelly," Charlotte Church's "Moodswings (To Come at Me Like That)," and Ciara's "Pucker Up." Additionally, she was featured on the track "Pack Ya Bags" from Rasheeda's album "GA Peach," and appeared on the track "Sexy Bitch" from Timati's album "The Boss."

The group released its first album, entitled "Last Train to Paris," in December of 2010. It was preceded by four singles: "Angels," "Loving You No More," "Hello Good Morning," and "Coming Home." The album features a slew of famous guest vocalists, including Grace Jones, Chris Brown, Lil Wayne, Nicki Minaj, Usher, the Notorious B.I.G., Justin Timberlake, and Wiz Khalifa. "Last Train to Paris" was a surprise commercial smash, shattering expectations by debuting at number seven on the Billboard 200. It also performed well with critics, earning praise for its unique mix of hip hop with tech house, Italo disco, and Eurodance.

Diddy – Dirty Money's other releases include the mixtapes "Last Train to Paris: Prelude" and "Love Love vs. Hate Love," released in 2010 and 2011, respectively. The group also performed at the 2010 BET Awards, where it was nominated for the award for Best Group. Among its other appearances, Diddy – Dirty Money performed on the television shows "Saturday Night Live" and "American Idol." The group disbanded in 2012. 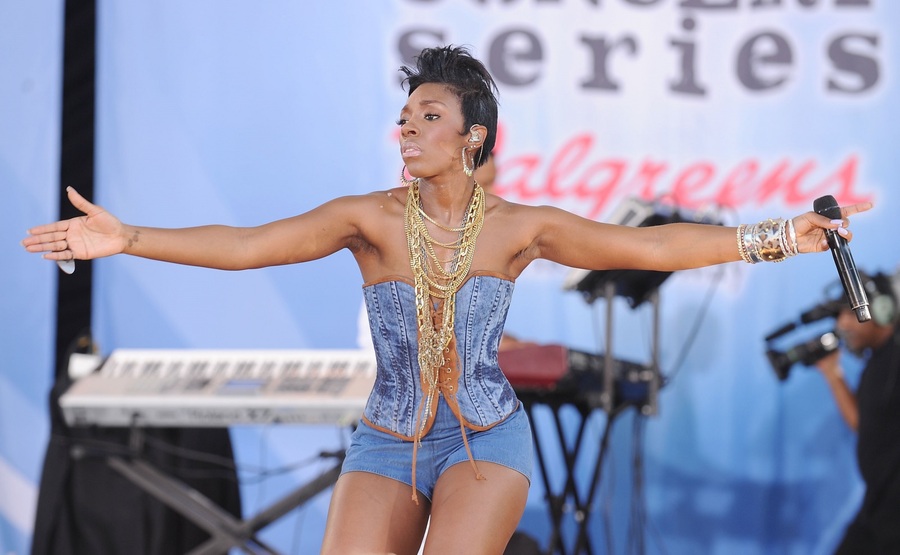 After the disbanding of Diddy – Dirty Money, Harper returned to her career as a solo recording artist. In February of 2012, she released her debut solo mixtape, entitled "Chamber of Diaries," which was free of charge for digital download. It was preceded by the release of the lead single, "Go to Work." Other tracks on the mixtape include "One Heart at a Time," "Ladder," "Matte Black Truck," "6000 Sistas," "Love Rock," and "Pain + Alcohol." The mixtape includes guest appearances by such artists as Atozzio Towns, Dee Simms, Crystal Nicole, Lil Playy, and Jarren Benton and L.Jenkins.

Harper has also been featured on such songs as "Don't Say Nothing," by Maino; "Let Them Hoes Fight," by Trina; and "Shake My," from Three 6 Mafia's tenth studio album "Laws of Power." As a songwriter, her post-Dirty Money credits include Tinashe's "Thug Cry," Prince Royce's "Getaway," Nicole Michelle's "Listen," and Crystal Tamar's "Nowhere" and "Gasoline."

In 2014, Harper joined the cast of "Love & Hip Hop: Atlanta," the second installment of the VH1 reality television series "Love & Hip Hop." She made recurring appearances throughout the show's third and fourth seasons.

In 2014, Harper married her husband Tony Vick, who also acts as her manager. A record producer, Vick appeared alongside Harper on "Love & Hip Hop: Atlanta." The couple resides in Atlanta, and has two children named Meshach and Savannah.