Kailash Kher net worth: Kailash Kher is an Indian singer who has a net worth of $20 million. Kailash Kher was born in New Delhi, India in July 1973. He is a pop-rock singer who is influenced by Indian folk music. Kher has sung in 20 languages for Indian films and has recorded more than 5,000 songs for Bollywood.

He has won Filmfare Awards for best Male Playback Singer for the Bollywood movie Fanaa in 2007 and the Telugu film Mirchi. Kher started off performing jingles for commercials and then got into playback singing in movies. He has released many albums over the years. Kailash Kher has also worked as a music director. 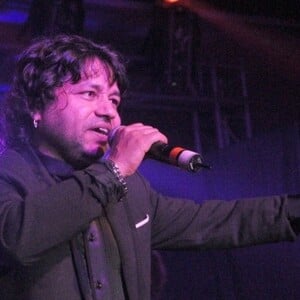