Justin Jeffre net worth and salary: Justin Jeffre is an American singer and entrepreneur who has a net worth of $2 million. Justin Jeffre was a history student at the University of Cincinnati, when his friend, Nick Lachey invited him to join a boy band that he was forming with another musician, Jeff Timmons. All three young men were graduates of the School of the Creative and Performing Arts in Cincinnati, but they had not all been students at the same time. The group added Nick Lachey's younger brother, Drew, and chose the name 98 Degrees. The group was quickly signed to Motown Records. They were known for writing their own songs, which were more R&B influenced than many of their boy band peers. Their first album, released in 1997, went Gold, and their second album, released a year later, went four times Platinum. The group released two more successful albums before going on an extended hiatus in 2004. Since then, Justin Jeffre has been working as activist focused on independent media initiatives. 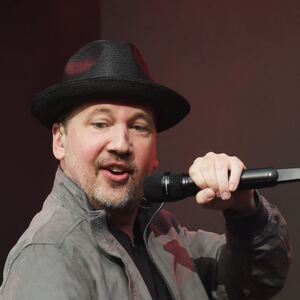