How much is Jungkook Worth?

Jungkook net worth: Jungkook is a South Korean singer who has a net worth of $20 million. Jungkook, AKA Jeon Jungkook, is best known for being a singer in the South Korean boy band BTS, also known as the Bangtan Boys. 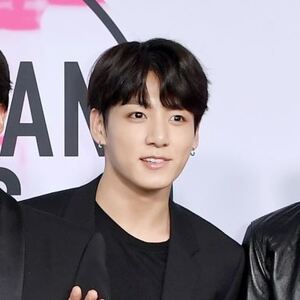