Jung Yong-hwa net worth: Jung Yong-hwa is a South Korean musician, singer, songwriter, actor, and producer who has a net worth of $20 million. Jung Yong-hwa was born in Yeoksam-dong, Gangnam-gu, Seoul, South Korea in June 1989. As an actor he has starred in You're Beautiful, Heartstrings, A Gentleman's Dignity, Marry Him If You Dare, The Three Musketeers, and Package. 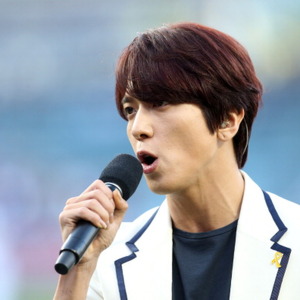