Judy Collins net worth: Judy Collins is an American folk singer and songwriter who has a net worth of $12 million. Judy Collins earned her net worth as an innovative folk musician who has had a string of hits across five decades. Collins made her music debut at the age of 13, performing Mozart's Concerto for Two Pianos.

Following a strong interest in folk music, Collins learnt to play a guitar and in no time her music was popular in the University of Connecticut. After playing in clubs in of New York, Collins was signed to Elektra Records where she remained for 35 years. The lifetime association began with her debut folk album, A Maid of Constant Sorrow (1961). Her 1966 album, In My Life, featured works of notable figures like The Beatles, Leonard Cohen and Mark Abramson. Hits began to flow, which included Joni Mitchell's 'Both Sides, Now, from Collins' best-selling 1967 album Wildflowers. Collins was star in her own right by the seventies, recording a mixture songs; a cover of Amazing Grace and a Send in the Clowns were top 20 hits. Post 1970's, Collins crossed over to writing, producing her memoirs, Trust Your Heart (1987) and a novel called Shameless. More recently, she helped produce albums for Dolly Parton, Rufus Wainwright and Chrissie Hynde. 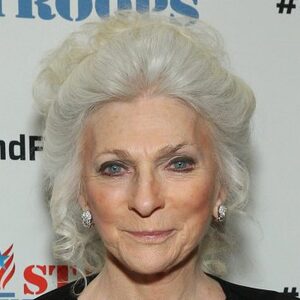