Juanes net worth: Juanes is a Colombian musician who has a net worth of $20 million dollars. Juanes, also known as Juan Esteban Aristizábal Vásquez, was born in Medellín, Antioquia, Colombia, and began playing the guitar when he was seven years old. His early life in Colombia was rough.

He grew up during the height of the Medellin Cartel, and multiple close family members and friends were killed and/or kidnapped. He used music as an escape, and became greatly interested in the work of Metallica. He formed his own metal band, Ekhymosis, in the late 80s. The group went on to release five albums and was quite popular in Colombia, but did not find success beyond the border. The group disbanded in 1998, and Juanes launched a successful solo career. He has since released five studio albums as a solo artist, and has won numerous awards, including two Grammy Awards and 21 Latin Grammy Awards. 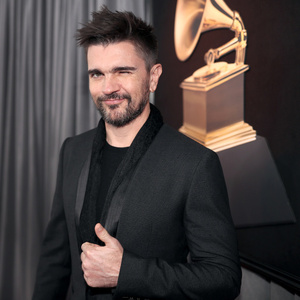