Juan Rivera net worth: Juan Rivera is an American singer who has a net worth of $10 million. Juan Rivera was born in Long Beach, California. He is of Mexican heritage and his family includes fellow singers Jenni Rivera, Chiquis Rivera, and Lupillo Rivera as well as businesswoman Rosie Rivera. Juan Rivera released his debut studio album El Atizador in 1995. 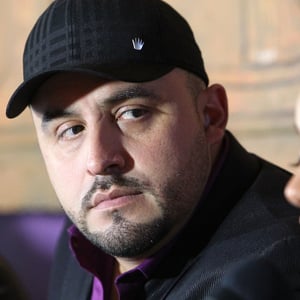