Josh Kelley net worth: Josh Kelley is an American singer-songwriter and actor who has a net worth of $5 million dollars. Josh Kelley was born in Augusta, Georgia, and began playing the guitar when he was eleven years old. He formed his first band with his brother, David (now a member of the popular alt-country group Lady Antebellum), and they released a five-song album in 1994, when he was 14.

He went on attend the University of Mississippi on a golf scholarship and graduated with a degree in Art. He released his first solo album in 2001, and subsequently signed with Hollywood Records. His first studio album, "For the Ride Home", spawned the hit single, "Amazing". He followed this up with "Almost Honest", which featured the hit track, "Only You". He has since released five more albums and two EPs. In 2011, he released his first country album, "Georgia Clay". The lead single, "Georgia Clay" reached the Top 20 on the Country charts. Josh Kelley has been married to actress Katherine Heigl since 2007, they have two children together. 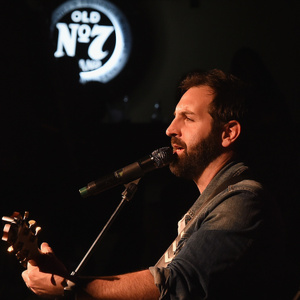