What is Jordin Sparks's Net Worth?

Jordin Sparks is an American singer-songwriter and actress who has a net worth of $8 million. Sparks is perhaps best known for winning the sixth season of "American Idol" at age 17. She is the youngest-ever winning of the competition reality series. Her career and fame continued to develop over the next few years, and she has released many successful albums.

By 2012, she had sold 1.3 million singles in the United States, becoming one of the most commercially successful "American Idol" contestants of all time. Outside of music, Jordin Sparks is an established actress – both in terms of stage acting and film/TV work.

Jordin Sparks was born on December 22nd of 1989 in Phoenix, Arizona. Jordin's father is former professional football player Phillippi Sparks. Raised in an Evangelical Christian household alongside a younger brother in Ridgewood, New Jersey, Jordin attended various schools before being homeschooled by her mother while she concentrated on pursuing a singing career.

Jordin Sparks began her singing career by entering talent competitions throughout the country at a very young age. She also gained notoriety by singing the national anthem at local sporting events. By 2004, Sparks was touring with Alice Cooper. In 2006, she toured with Michael W. Smith. She also began her modeling career quite early in her career and appeared in a full-page ad for Torrid in a 2006 issue of "Seventeen" Magazine.

Sparks first started auditioning for "American Idol" later in 2006 but failed to make it past the first round in Los Angeles. She tried again in Seattle and was more successful, prompting Randy Jackson to predict that "Curly hair will win this year." She quickly gained a loyal following with the show's audience who referred to themselves as "sparkplugs." 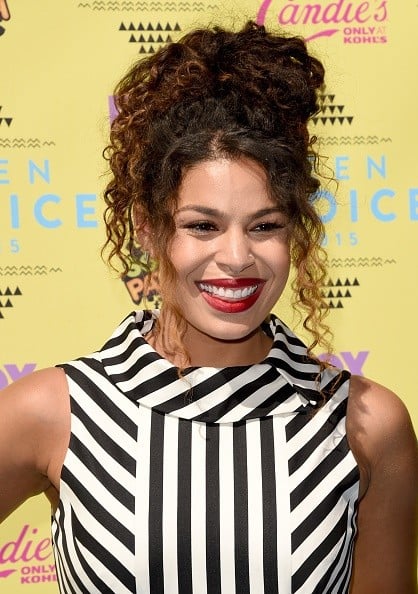 In 2007, she won "American Idol," and she remains the youngest-ever contestant to do so. She returned to the show a total of six times to make appearances and or perform songs. Sparks signed a record deal with Jive Records after winning the competition and released her self-titled debut album later in 2007. The album eventually achieved platinum status. "Jordin Sparks" contained the hit "No Air," which featured Chris Brown and peaked at number three on the charts. In 2008, she opened for Alicia Keys on her North American tour. She also collaborated with then-boyfriend Jason Derulo on a number of tracks during this period.

In 2009, she released her second studio album, "Battlefield." Unlike her debut album, sales were lackluster. However, the single "S.O.S. (Let the Music Play)" became Sparks' first chart-topping track. She spent the next period touring with artists like The Jonas Brothers, Britney Spears, and others. In 2010, she headlined her own tour for the first time.

After a number of delays due to issues with her record label, Jordin Sparks released her third album, "Tattoos," in 2013. She was eventually released from her contract with RCA Records (after the dissolution of Jive Records many years earlier). In 2014, it was announced that she had signed with Saleem Remi's record label, Louder than Life (a subsidiary of Sony Records). In 2015, Sparks released her third album: "Right Here Right Now." In 2018, it was reported that she was unsigned, although she was working on a fourth album.

Jordin Sparks made her acting debut in 2009 with an appearance in "The Suite Life on Deck"(playing herself). She followed up with another guest-starring role in "Big Time Rush" before marking her Broadway debut with "In the Heights." Sparks then established herself as a voice actor with a role in the animated series "Team Umizoomi" before making her film debut with "Sparkle" in 2012. She is also known for her role in "Left Behind," a Christian film about the rapture. Over the years, Jordin has booked roles in shows like "CSI: Crime Scene Investigation," "RuPaul's Drag Race," "Zoe Ever After," "Hell's Kitchen," and many others. 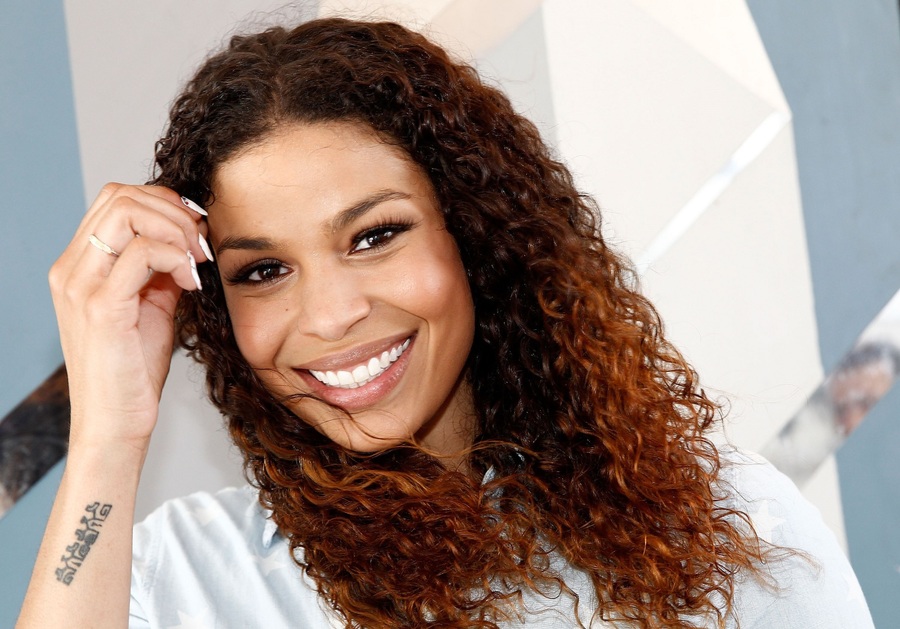 Jordin Sparks and Jason Derulo entered a much-publicized relationship in the early 2010s. She and the singer-songwriter became quite serious, but eventually their relationship ended in 2014. The split was hardly amicable, and the pair traded blows over social media after going their separate ways.

In 2017, Sparks married Dana Isaiah. She and the fitness model had only been dating for one month before announcing that they were expecting a child together. In 2018, Jordin gave birth to her first child.

Jordin has supplemented her income from music sales and acting with a number of brand endorsements over the years. In 2008, she formed a partnership with Avon, a cosmetics company. She subsequently helped the brand promote their new teen-focused beauty line, "Mark." That year, she also collaborated with the company Wet Seal to create her own clothing line, which she called "Sparks."

In 2010, Jordin created her own fragrance line called "Because of You…" The line aimed to appeal to the masses and came with an affordable price point. The fragrance became quite successful, and this success prompted Sparks to release a second product called "Fascinate." Later that year, she released a third fragrance called "Ambition."

In 2017, Jordin listed her Hollywood Hills home for $1.85 million. She originally purchased the property back in 2013 for $1.5 million. The home features just over 2,500 square feet of living space and is situated at the end of a cul-de-sac. Large windows and skylights provide plenty of natural light and views of the surrounding mountains – including the famous Hollywood sign. Also of note are the marble countertops, a swimming pool, and a large (ish) backyard. 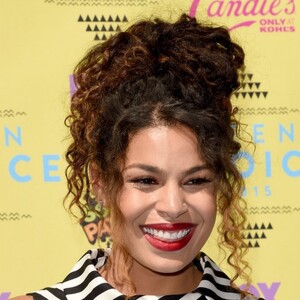