Jonny Drubel net worth: Jonny Drubel is an American socialite, singer-songwriter, and reality television personality who has a net worth of $800 thousand. He was born in Hanover, New Hampshire and moved to Los Angeles to pursue his career in music. He began studying and performing music when he was a child, and was planning to attend a conservatory program after high school, but instead finished high school early and moved to Los Angeles,  after being invited to study with famed vocal coach, Seth Riggs.

Riggs suggested that Drubel should start writing more music, and soon other artists began asking Drubel to pen songs for them, leading to several writing projects with publishing houses, producers, and artists, ultimately landing Drubel a publishing deal. He subsequently signed a publishing deal, and songs he has written have been performed on MTV, CBS, and VH1. His songs are known for a classical sound infused with pop touches. In addition to his success in the music business, he is also one of the subjects of the new reality series, "Rich Kids of Beverly Hills" on E!. The program follows a group of twenty-somethings who were born into wealth, as they live, work, and play in Beverly Hills. 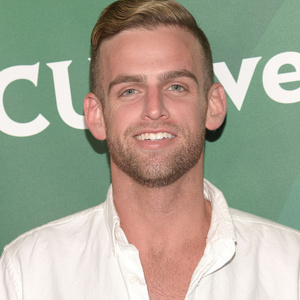