Jonathan Antoine net worth: Jonathan Antoine is an English singer who has a net worth of $4 million. He is perhaps best known for appearing on Britain's Got Talent as half of the classical duo Jonathan and Charlotte.

Jonathan Antoine was born in Essex, England, United Kingdom in January 1995. His musical styles include classical, operatic, adult contemporary, and musical theater and he is a classically trained tenor. Jonathan Antoine released the debut studio album Together in 2012 with Charlotte Jaconelli. The album reached #5t in the UK and on the US Heatseekers chart and # in Ireland. Jonathon and Charlotte released the album Perhaps Love in 2013 which reached #5 in the UK, #8 in Ireland, and #9 on the US Classical chart. He went on to release the album Tenore in 2014 which reached #1 on the UK Classical charts as did his album Believe in 2016 with the London Studio Symphony and James Shearman. 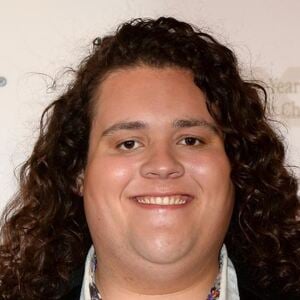