Jon Pardi net worth: Jon Pardi is an American country music singer, songwriter, and record producer who has a net worth of $8 million. Jon Pardi was born in Dixon, California in May 1985. He is signed to Capitol Nashville records and released his debut studio album Write You a Song in 2014. 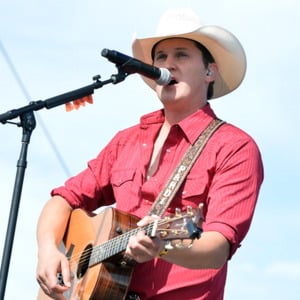