Jon B. Net Worth

in Richest Celebrities › Singers
Jon B. Net Worth:
$4 Million

Jon B net worth: Jon B is an American singer, songwriter, and record producer who has a net worth of $4 million. Jon B was born in Providence, Rhode Island in November 1974. His musical genres include R&B, urban, and soul, and he plays piano, bass, drums, and keyboard. Jon B released his debut studio album Bonafide in 1995. 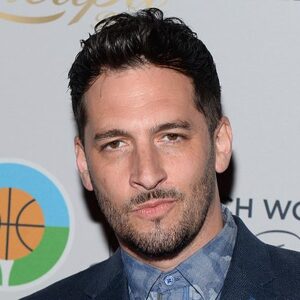