Jolin Tsai net worth: Jolin Tsa is a Taiwanese singer and dancer who has a net worth of $70 million dollars. Jolin Tsai was born in Xinzhuang, Taipei County, Taiwan, and spent much of her childhood studying English and music. She went on to graduate from Fu Jen Catholic University with a degree in English Literature.

She was signed to a recording contract with Universal Music in the late 90s, after winning a singing competition on MTV. She released four albums while signed with Universal. The first two were highly successful, but as she shifted to a more mature sound for her later albums, her popularity dropped off. She parted company with her label in 2001, and signed with the Taiwanese arm of Sony Music Entertainment. Her first album under Sony, "Magic", was a massive hit, and she has gone on to release seven more successful albums. She is known for her dancing skills, as well as her singing, and often includes gymnastics and ribbon dancing in her shows. She is currently signed by Warner Music Taiwan. 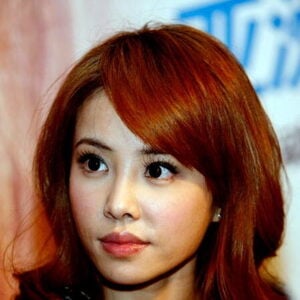