JoJo Net Worth: JoJo is an American R&B/pop singer-songwriter and actress who has a net worth of $7 million. JoJo is the youngest solo artist in history to top the Billboard pop charts. She accomplished that feat at the age of 13. Her first single "Leave (Get Out)" was certified gold and reached #12 on the Billboard charts.

Early Life: JoJo was born Joanna Noëlle Blagden Levesque on December 20, 1990 in Brattleboro, Vermont though her family soon after moved to Keene, New Hampshire and then Foxborough, Massachusetts. She was given the name Joanna Noelle Levesque. She grew up in a small one-bedroom apartment and her parents, Joel and Diana, divorced when she was four years old. She was subsequently raised by her mother. When she graduated from high school in 2009, she was accepted into Northeastern University with plans of studying cultural anthropology but ultimately decided not to attend.

Both of her parents enjoyed music and her mother had been formally trained in musical theater and also sang in the church choir. JoJo started singing at the age of two and also enjoyed acting in local theater productions. Beginning at the age of seven, she appeared on "Kids Say the Darndest Things," "Destination Stardom," "The Oprah Winfrey Show," and "Maury."

Career: JoJo's appearance on various appearances on reality shows led to some notoriety and further additions. After competing on "America's Most Talented Kids," record producer Vincent Herbert contacted her to request that she audition for Blackground Records. She was signed to the label at the age of 12 in 2003. She began working on her first album and released her debut single, "Leave (Get Out)" in 2004. The single soon reached number one on the Mainstream Top 40 chart and JoJo became the youngest solo artist to have a number one single in the United States at the age of 13. She also embarked on a tour with Ryan Cabrera, Busted, and Fefe Dobson that stopped at nine malls preceding the release of her album.

JoJo's debut album, "JoJo," was released in 2004 and climbed to the number four spot on the Billboard 200 charts. She became the youngest artist ever to be nominated at the Billboard Music Awards, snagging nominations in the Female New Artist of the Year and Mainstream Top 40 Single of the Year categories. The album later went on to be certified gold, selling over three million copies to date.

In 2006, she starred in the film "Aquamarine" along with Emma Roberts and Sara Paxton. The same year, she starred opposite of Robin Williams in "RV" which opened at number one. She also released her second album in 2006, "The High Road," which debuted at number three on the Billboard 200 and was favorably reviewed. The lead single, "Too Little Too Late" broke the record for largest jump on the charts, moving from number 66 to three in only one week. The album was certified gold in December of 2006.

Following a dispute with her record label, JoJo was released from her contract in 2009 while she was working on her third album. However the release of the album was continually delayed, even after JoJo released several singles from it and announced the name. In 2013, JoJo filed a lawsuit against Blackground Records citing "irreparable damages to her professional career." She eventually was released from her contract and signed a new deal with Atlantic Records. She never released her originally planned third album but instead released a new album in 2016, "Mad Love." She also embarked on a tour with Fifth Harmony as the opening act as well as her own Mad Love tour. 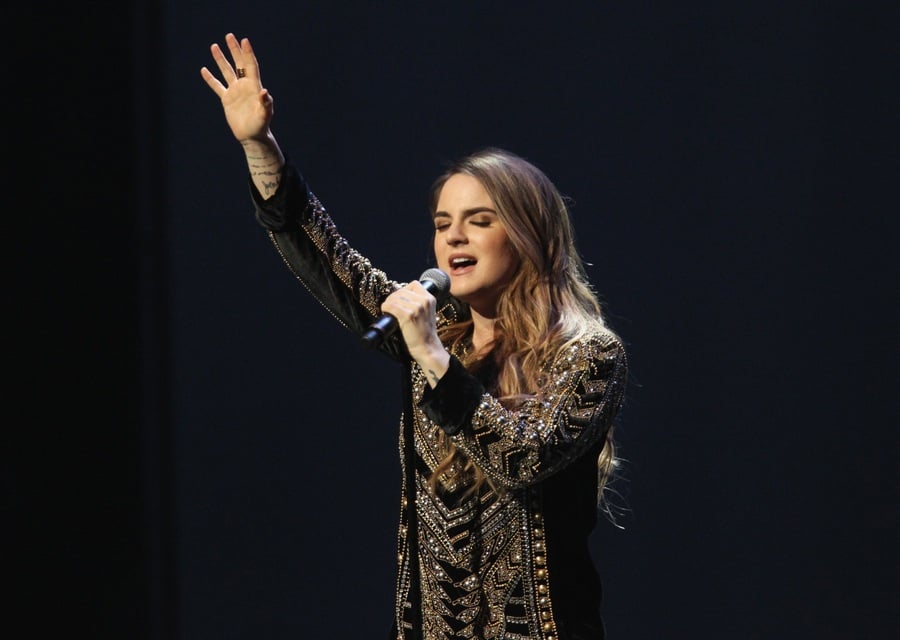 In 2017, JoJo left Atlantic while also announcing her own music venture, Clover Music. In 2018, just after her 28th birthday, she rereleased her first and second albums with rerecorded vocals. In 2019, she announced new music, releasing several singles leading up to a new album. In May of 2020, she released her fourth studio album, "Good to Know." She also released her first holiday album in December of 2020 during the Covid-19 pandemic, entitled "December Baby."

In 2021, JoJo was a contestant on the reality singing competition, "The Masked Singer," appearing as Black Swan. She finished in second place, becoming the show's first female runner-up.

JoJo's vocal ability has been highly praised by critics, as she possesses an impressive soprano range similar to Mariah Carey and Christina Aguilera.

Personal Life: Until JoJo was 18, she continued living with her mother in Edgewater, New Jersey. She moved to Boston at 18 to live by herself for a year and then eventually moved to Los Angeles.

In May of 2005, JoJo began dating the soccer player Freddy Adu when she was 15. They had met on the show "Fake ID Club," which JoJo was hosting. The couple split in September of 2006 but remained friends.

Since then, JoJo has dated other people but has remained elusive about their identities. She has openly discussed that she cheated on a former boyfriend, prompting her to be celibate for ten months while working on her newest album. She has also been open about her struggles with depression and her experiences with therapy.

In addition to singing and performing, JoJo has supported a number of charitable organizations over the years, including the Make a Wish Foundation, World Vision, and the Boys & Girls Clubs of America. 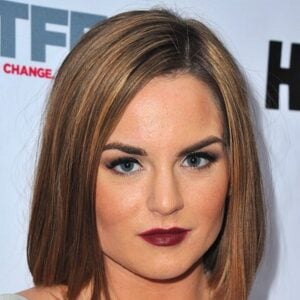