Johnny Reid net worth: Johnny Reid is a Scottish Canadian country music artist who has a net worth of $5 million. Johnny Reid was born in Lanark, Scotland in August 1974. He moved to Canada at 13 years old and later moved to Nashville, Tennessee. Johnny Reid released his debut studio album Another Day, Another Dime in 1997. 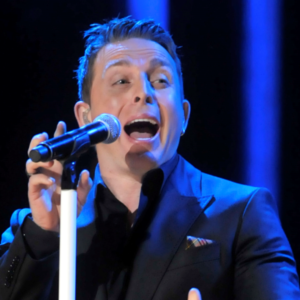