Johnny Lee net worth: Johnny Lee is an American country music singer who has a net worth of $5 million. Johnny Lee was born in Alta Loma, Texas in July 1946. He formed the rock and roll band Johnny Lee and the Roadrunners in high school and then served in the United States Navy.

His debut studio album For Lovers Only was released in 1977. Lee's second album Lookin' for Love was released in 1980. The album was certified Gold and reached #8 on the US Country and #6 on the Canadian Country charts. Lee would release a total of 20 albums including live albums and compilations. He had #1 hits with the singles "Lookin' for Love", "One in a Million", "Bet Your Heart on Me", "Hey Bartender", "The Yellow Rose" (with Lane Brody), and "You Could've Heard a Heart Break". Johnny was previously married to Dallas actress Charlene Tilton. Lee's success was partly due to the hit 1980 movie Urban Cowboy which featured "Lookin' for Love". 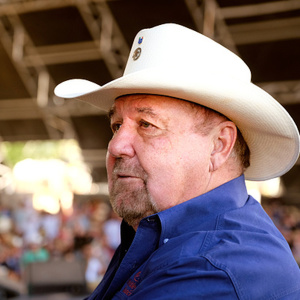