John Wetton net worth: John Wetton is an English singer, bassist, and songwriter who has a net worth of $16 million. John Wetton was born in Willington, Derbyshire, England in June 1949. He has played in several bands including Mogul Thrash, King Crimson, Family, Uriah Heep, Roxy Music/Brian Ferry, and Wishbone Ash.

He also formed the music group UK and was the front man of the super group Asia. The band's self-titled debut studio album sold eight million copies around the world and reached #1 on the Billboard chart. Wetton formed the duo Icon along with Geoff Downes from Yes and Buggles. He has also collaborated with several artists including Yes and Genesis. Asia released 13 studio albums and reached #1 on the US Mainstream chart with the singles "Heat of the Moment" and "Don't Cry". 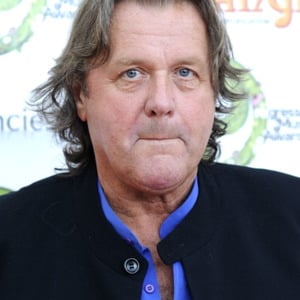