John Waite net worth: John Waite is a British musician who has a net worth of $10 million dollars. Born in Lancaster, Lancanshire, England, John Waite first began to gain attention performing with the group, The Babys, a British pop group that scored two Top Twenty hits in the late 70s.

After releasing five albums and touring incessantly, the group members went their separate ways in 1980. Two years later, he released the first of many solo albums. His first album was moderately successful, and spawned one successful single. However, it was his second album that established him as a solo artist. His second album spawned the #1 single, "Missing You". His next album was also successful. He became part of the supergroup, Bad English, in 1988. The group released two successful albums, and had a #1 hit, before going their separate ways in 1992. Since then, he has released three more solo albums, and continues to tour. 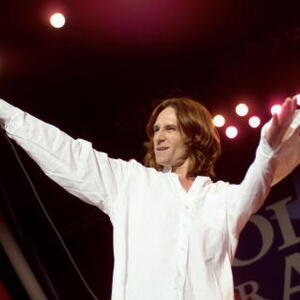