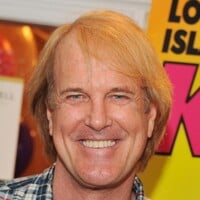 What is John Tesh's net worth and salary?

John Tesh is an American television host and singer/songwriter who has a net worth of $30 million. John Tesh is probably best-known for hosting "Entertainment Tonight" from 1986 until 1996. Outside of television, Tesh is a very successful musician, having sold more than 8 million albums globally. He also composed the song "Roundball Rock" which was used as the theme song for the NBA on NBC for over a decade. As we detail later in this article, Tesh has claimed that composing "Roundball Rock" was the most lucrative accomplishment of his career.

John Frank Tesh was born on July 9, 1952 in Garden City, New York. His mother was a nurse and his father was a chemist. John began taking piano and trumpet lessons when he was six and while in high school he earned a spot on the New York State Symphonic Orchestra.

After graduating from Garden City High School in 1970 he enrolled at North Carolina State where he intended to focus on physics and chemistry. He also took a radio and TV course on the side. Radio and TV soon became John's passion. After graduating from college he landed a gig reading the news for Rick Dees who was hosting a sow on WKIX-FM in Raleigh.

During this period John's roommate was a TV anchor at a local TV station in Raleigh. His roommate helped John enter the world of television and within a few years he was also working as a local news anchor.

John followed gigs to Orlando then Nashville before finally landing at WCBS-TV in New York. During his time in Nashville, Oprah Winfrey was his main rival at a competing station. The two often competed for scoops and interviews. He would remain at WCBS for the next 12 years. When he began at WCBS he was 22-years-old. 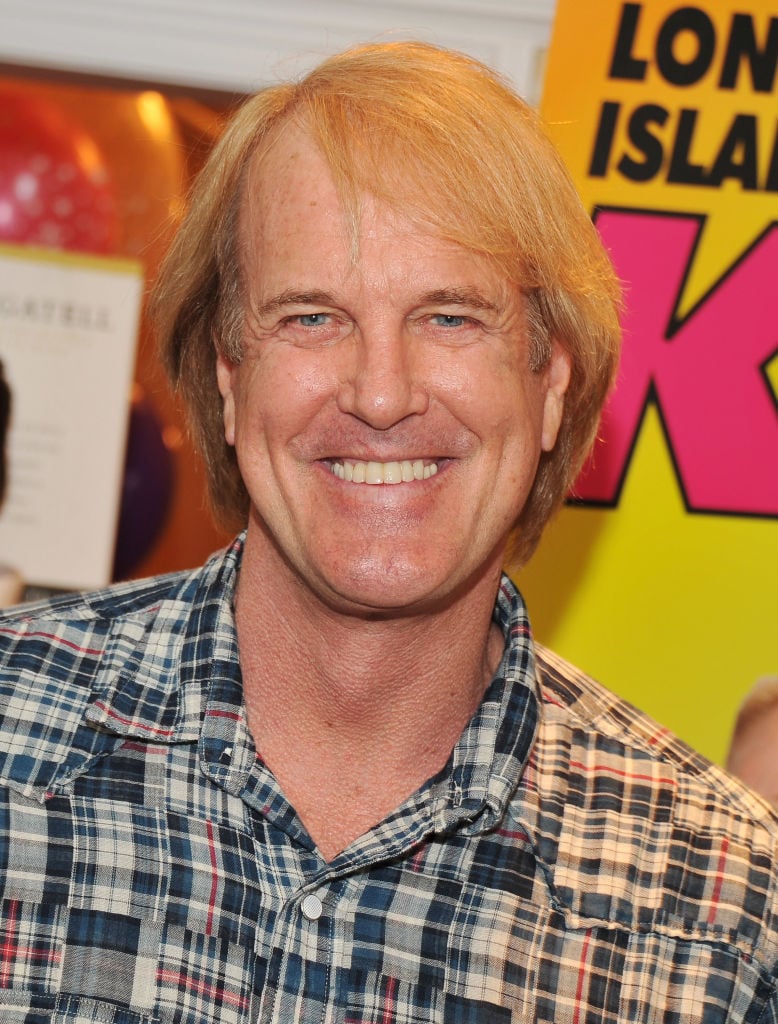 John is probably most well-known today for being the co-host of "Entertainment Tonight" from 1986 to 1996. His co-host during the entire run was Mary Hart, who had been hired four years earlier as a correspondent and stayed with the show through 2011.

The Tesh and Hart years of Entertainment Tonight generated some of the show's best ratings.

In early 1995 John asked Paramount Studios, the production company responsible for ET, for permission to take three months off in the summer to go on a musical tour. The studio declined. As the summer approached, Tesh made it clear that he was going to take the time off regardless. At that point Paramount filed a temporary restraining order it hoped would prevent John from leaving. Just one year earlier the studio signed Tesh to a contract that was supposed to run through 1998.

At the peak of his career with Entertainment Tonight, under that last contract that was supposed to run from 1994 through 1998, John was earning $4 million pear year as a salary from Paramount Studios. The salary made him one of the highest-paid personality on syndicated television.

Today John earns at least $5 million per year from his radio show.

As his star rose thanks to Entertainment Tonight, Tesh began working as a sports broadcaster for NBC and CBS special events such as the Tour de France, the US Open and the 1992 and 1996 Summer Olympics. He was the first American broadcaster to cover the Tour de France for a national network. 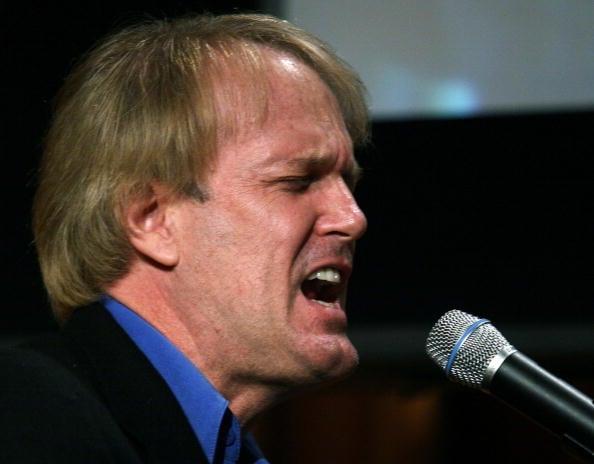 John never gave up his passion for music, specifically the synthesizer keyboard. In the early 1980s he befriended new-age musician Yanni. In 1987 when Yanni was putting together a touring band to support his album "Out of Silence," he asked John to join as the keyboardist. At this point John had never actually performed onstage in front of a live audience.

He went on to perform with Yanni at 12 shows while maintaining his full-time job at Entertainment Tonight.

In the early 1990s John began to develop his songwriting and composing skills. In 1990 he composed the theme music for Howie Mandel's animated series "Bobby's World," which went on to air 81 episodes over seven seasons.

After leaving Entertainment Tonight in 1996 John began to focus his energy on music. He soon became one of the most-successful "contemporary worship" musicians ever, having sold more than 8 million albums globally. As of this writing he has released more than 30 albums.

Many people do not realize that John Tesh wrote and composed the theme song to the NBA on NBC, officially titled "Roundball Rock", that was ubiquitous from 1990 to 2002. During a concert John once told the crowd that the NBA on NBC theme was by far the most lucrative song he ever composed, making him more money than everything else he has ever done combined in his career. The hook for the song came to him in a flash while on a plane. To make sure he did not forget the hook, he called himself from the plane and left a voice message where he recited a rough version from start to finish.

In 2018, John announced he had licensed "Roundball Rock" to Fox Sports to be used for the network's college basketball.

John is the host of the "John Tesh Radio Show" which is syndicated nationally on adult contemporary/easy listening stations. Outside of playing soft rock, classic hits and Christian music, Tesh intersperses his show with factoids and trivia that has formed into its own segment called "Intelligence for Your Life." This segment is syndicated on dozens of other morning shows and has been built into its own 3-hour weekend program which is hosted by John's longtime wife Connie Sellecca. Through these various syndication deals, "Intelligence for Your Life" is one of the most-listened to radio programs in the world, reaching 8 million daily listeners.

John and actress/model/producer Connie Sellecca have been married since 1992. They have one daughter together and she has a child from a previous relationship.

For over 30 years John and Connie have lived high up in the hills of Beverly Hills within a gated community. In 2005 they tore down the previous mansion and custom built a 10,500 square-foot mansion that today is likely worth $13-16 million.

As of this writing he has won six Emmys for his sports theme songs.