John Scofield net worth: John Scofield is an American guitarist and composer who has a net worth of $2 million. John Scofield was born in Dayton, Ohio in December 1951. He is a jazz and rock player who has collaborated with many artists including Miles Davis, Herbie Hancock, Mavis Staples, Phil Lesh, John Mayer, and Medeski Martin & Wood. 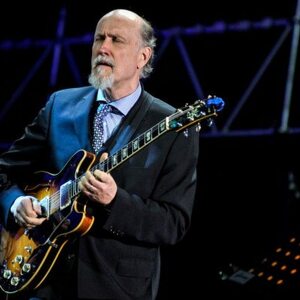