Barlow served as a lyricist for the band Grateful Dead. He was also a founding member of the Electronic Frontier Foundation and the Freedom of the Press Foundation. Barlow was Fellow Emeritus at Harvard University's Berkman Center for Internet and Society. He graduated from Wesleyan University and was a lyricist from 1971 to 1995 and an essayist from 1990 to 2018. He co-wrote Grateful Dead songs including "Cassidy", "Black-Throated Wind", and "Mexicali Blues". His autobiography Mother American Night: My Life in Crazy Times was published posthumously in 2018. John Perry Barlow passed away on February 7, 2018 at 70 years old. 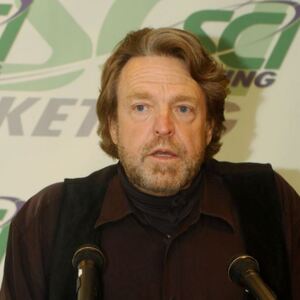