John McFee net worth: John McFee is an American singer, songwriter, guitarist, and record producer who has a net worth of $6 million. John McFee was born in Santa Cruz, California in September 1950. He is best known for being a member of The Doobie Brothers. He played steel guitar and recorded with several artists including Van Morrison, Steve Miller, the Grateful Dead, Emmylou Harris, Rick James, the Beach Boys, Chicago, and more. 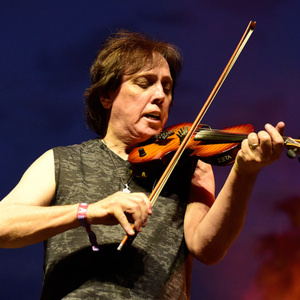