How much is John Lloyd Young Worth?

John Lloyd Young net worth: John Lloyd Young is an American actor and singer who as a net worth of $4 million. John Lloyd Young was born in Sacramento, California in July 1975. He won a Tony Award for Best Leading Actor in a Musical in 2006 for starring as Frankie Valli in Jersey Boys on Broadway. For that role he also won a Drama Desk Award, Theatre World Award, and Outer Critics Circle Award. He was appointed to the President's Committee on the Arts and Humanities by President Barack Obama but resigned because he did not agree with President Donald Trump. John Lloyd Young has starred in the film versions of Oy Vey! My Son Is Gay!! and Jersey Boys. He has also appeared in episodes of the TV series Law & Order, Glee, and Vegas. His debut studio album My Turn… was released in 2012. He is involved with several charities. 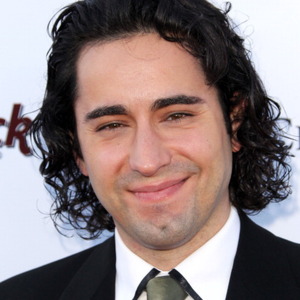