What was John Denver's Net Worth?

John Denver was an American musician, actor, and activist who had a net worth of $60 million at the time of his death in 1997. Denver reached incredible levels of success as a solo singer after getting started with various folk groups in the 60s. By the 70s, he was famous for his acoustic music and his excellent vocal talents. Over the course of his very busy career, Denver released close to 300 songs and 33 albums. Some of his most famous songs include "Take Me Home, Country Roads," " Rocky Mountain High," and "Sunshine on My Shoulders."

Aside from his music career, Denver also ventured into acting. During the 70s and 80s, he appeared in a range of films and TV series. His music often reflected on the joys of being in nature, and he had a particularly deep love for Colorado. In 1997, John passed away at the age of 53 after an airplane accident.

Henry John Duetschendorf Jr. was born on December 31st of 1943 in Roswell, New Mexico. John was born to a United States Army Air Forces pilot who set various speed records flying a bomber and earned a place in the Air Force Hall of Fame. Denver stated that his childhood was difficult due to his strict, military-oriented father and the fact that the family was forced to move around quite often.

During his time in Tucson, Arizona, Denver joined a boys' choir. During his childhood, John also lived in Alabama and Texas. He attended high school in Fort Worth, which proved to be an emotionally crippling experience for the young boy. During his third year of high school, he escaped with his father's car to California to begin his music career. However, his father borrowed a jet plane from a friend and flew to California to collect Denver, and John was forced to return to high school.

Denver started playing the acoustic guitar at the age of 11. After graduating from high school, he performed at local clubs. During this period, he adopted the stage name "John Denver" because his long surname was unwieldy, and because he loved Colorado. He initially studied architecture at Texas Tech University before dropping out in 1963 and moving to Los Angeles. He first gained success as a member of the Mitchell Trio, a semi-well-known folk group.

By the late 60s, John was ready to embark on a solo career. He released his first album through RCA Records, which was entitled "Rhymes & Reasons." He had written the song "Leaving on a Jet Plane" many years prior, but it was only through his debut album that it received widespread exposure. However, it received the most commercial success when it was re-recorded by the folk group Peter, Paul, and Mary.

During this period, John was extremely active in self-promotion. He created his own casual tour, stopping by random towns in the Midwest and offering to perform for free in some cases. He also showed up to radio stations and offered to do interviews. Usually, the fact that he had written "Leaving on a Jet Plane" was enough to get these radio stations to agree. Due to this proactive approach, RCA was convinced to extend his contract.

After releasing two more albums, John Denver achieved mainstream success with "Poems, Prayers & Promises in 1971. This album contained the hit "Take Me Home, Country Roads." His next album, "Rocky Mountain High" contained hits like "Sunshine on My Shoulders" and "Thank God I'm a Country Boy." A number of top-ranking albums followed. Throughout the next period, John continued to release albums and also appeared in a number of films and TV shows. During his last years, Denver became incredibly involved in political activism. 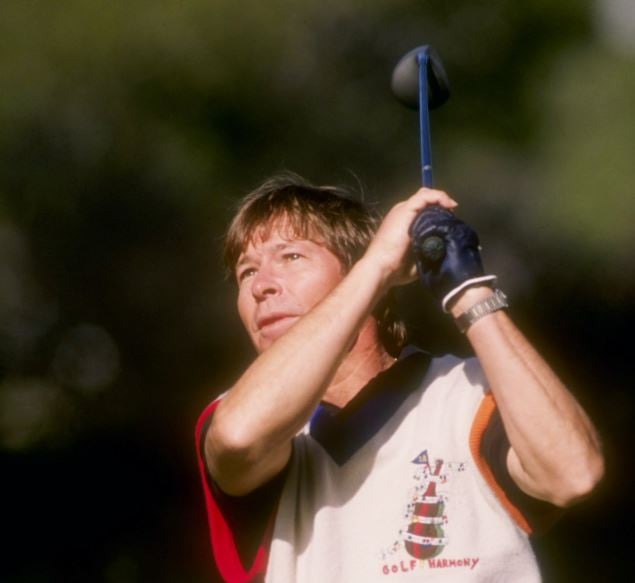 Denver's first marriage was to Annie Martell, who formed the inspiration for "Annie's Song." The pair eventually settled in Aspen, Colorado and adopted two children together. Martell and Denver eventually divorced in 1982.

John then started dating Cassandra Delaney, an actress. They married in 1988 and subsequently had one chid together. The marriage was quite short-lived, and the couple finalized their divorce in 1993.

In 1993, John was charged with a DUI, to which he pleaded guilty. Denver was then placed on probation, but he committed another DUI during his probationary period. A second-offense DUI is a serious charge, and Denver only avoided serious jail time because of a hung jury in 1997. Earlier, the FAA ruled that John could no longer fly airplanes because of his failure to abstain from alcohol.

On October 12th of 1997, John Denver took his experimental aircraft (a Rutan Long-EZ) out for a flight. He crashed his plane into Monterey Bay in California, and died from multiple blunt force trauma. Denver was an experienced pilot with thousands of hours of flight time. He had acquired all of the necessary qualifications to fly his plane.

That being said, he was not supposed to by flying at this time due to to a ruling by the FAA in 1996. Although the FAA revoked his certification due to his numerous DUIs, Denver was not under the influence of alcohol or drugs at the time of the crash. It is believed that John struggled to switch fuel tanks during the flight due to the experimental nature of the aircraft he was flying.

After Denver passed away, his mansion went up for sale in Aspen, Colorado. The home was built in 1972. After renovations in 1985, the home became a 7,735-square-foot residence with five bedrooms. After John's death in 1997, the residence was purchased for $3.68 million. It then switched hands again in 2016, with an Irish couple acquiring the residence for $2.75 million. In 2018 the home hit the market with a price of $11 million. 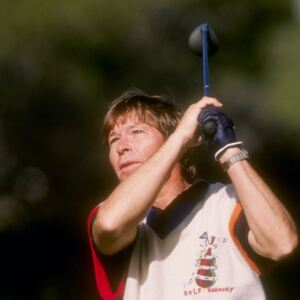