John Davidson net worth: John Davidson is an American singer, actor, and television personality who has a net worth of $2 million. John Davidson was born in Pittsburgh, Pennsylvania in December 1941. He is probably best known for hosting the John Davidson Show, and the TV series That's Incredible!, Hollywood Squares, and Time Machine as well as the 1991 revival of the game show The $100,000 Pyramid.

As an actor Davidson starred in the television series The Girl with Something Extra and John Burton from 1973 to 1974. He has starred in the movies The Happiest Millionaire, The One and Only, Genuine, Original Family Band, The Concorde… Airport '79, The Squeeze, and Edward Scissorhands. In 2012 he starred as Henry in the Off Broadway Revival of The Fantasticks and in 2013 he starred as the Wizard in the North American tour of Wicked. Davidson was nominated for a Laurel Award in 1968 for Male New Face. 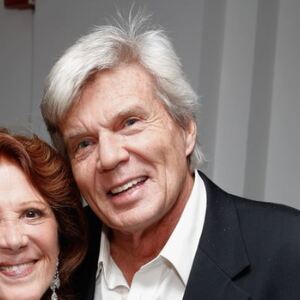