John Carter Cash Net Worth: John Carter Cash is an American country singer-songwriter, author, and producer who has a net worth of $10 million. John Carter Cash was born in Nashville, Tennessee in March 1970. John is the only child of Johnny Cash and June Carter Cash. He has six half-siblings including Rosanne Cash, Carlene Carter, and Rosie Nix Adams.

John started working with his mother as a music producer on her album Press On which won a Grammy in 1999. He worked under Rick Rubin as an Associate Producer on his father Johnny Cash's Grammy winning albums American III: Solitary Man and American IV: The Man Comes Around. John also produced his mother's album Wildwood Flower which won a Grammy Award for Best Traditional Folk album in 2003. He was nominated for three Grammy Awards for producing 2004's Unbroken Circle: The Musical Heritage of the Carter Family. He has also produced for Loretta Lynn, Brooks & Dunn, Elvis Costello, George Jones, Mavis Staples, Sheryl Crow, Kris Kristofferson, Emmylou Harris, Willie Nelson, and Vince Gill. Cash's debut album Bitter Harvest was released in 2003 and he also released the album The Family Secret. John has authored three children's books and his first novel Lupus Rex was published in 2013. He owns and operates Cash Productions LLC and the Cash Cabin Studio. In October 2014 Cash was arrested in a Canadian airport for stripping to his underwear. 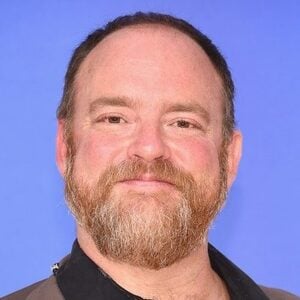