How much is Joey Tempest Worth?

Joey Tempest net worth: Joey Tempest is a Swedish singer and songwriter who has a net worth of $4 million. Joey Tempest was born in Stockholm, Sweden in August 1963. He is best known for being the lead singer of the rock band Europe. Europe formed in Stockholm in 1979 and released their self-titled debut studio album in 1983. The band has their most success with their 1986 album The Final Countdown and 1998 album Out of This World which both reached #1 in Sweden. Their 2009 album Last Look at Eden also reached #1 in their home country. The band's hit single "The Final Countdown" reached #1 in Sweden, Austria, France, Germany, Ireland, Italy, Switzerland, and the UK. Tempest was responsible for writing hits including "The Final Countdown", "Cherokee", "Rock the Night", and "Superstitious". He would release three solo albums: A Place to Call Home in 1995, Azalea Place in 1997, and Joey Tempest in 2002. Europe released their latest album, War of Kings, in 2015. 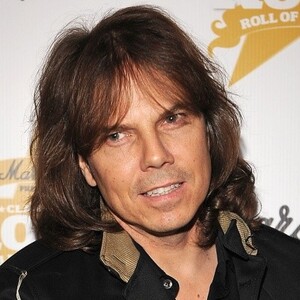