Joey Heatherton net worth: Joey Heatherton is an American actress, singer, and dancer who has a net worth of $5 million dollars. Born in Rockville Centre, New York, Joey Heatherton, also known as Davenie Johanna Heatherton, began her professional performing career as a child, appearing in the original Broadway production of "The Sound of Music".

Throughout the 60s, she made recurring appearances on various variety shows, including "The Perry Como Show", "The Dean Martin Show", "The Andy Williams Show", and "The Ed Sullivan Show", among many others. She also toured extensively with Bob Hope's USO tours. She appeared in multiple films throughout the 60s, as well, such as "Twilight of Honor", "Where Has Love Gone", "My Blood Runs Cold", and "Bluebeard". She had guest starring roles on such television shows as, "The Virginian", "Arrest and Trial", and "Breaking Point". She also released a Top 40 hit single in 1972. The track was a cover of the 1957 song, "Gone". 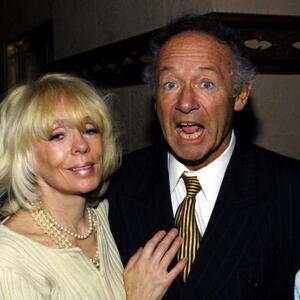