Joey Bishop net worth: Joey Bishop was an American entertainer who had a net worth equal to $10 million a the time of his death in 2007. Joey Bishop was born in The Bronx, New York in February 1918 and passed away in October 2007. He was a member of the Rat Pack along with Frank Sinatra, Dean Martin, Peter Lawford, and Sammy Davis, Jr. Joey Bishop hosted a late night talk show with Regis Philbin after playing a talk show host on a weekly comedy series. He starred on The Joey Bishop Show from 1961 to 1965. Bishop was a guest host and co-host on The Jack Paar Tonight Show from 1958 to 1962. He made frequent appearances on the show What's My Line? From 1960 to 1966. Bishop also frequently appeared on TV series including The Hollywood Squares (Daytime) and The Dean Martin Show as well as Match Game and The Tonight Show Starring Johnny Carson. Joey Bishop passed away on October 17, 2007 at 89 years old.

Lawsuits after his death revealed that Joey left behind an estate worth $8 million. That's the same as around $10 million today after adjusting for inflation. 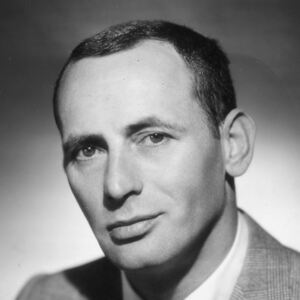