What is Joe Jonas' Net Worth?

Joe Jonas is an American musician and actor who has a net worth of $40 million. Joe Jonas is probably most famous for being in the band The Jonas Brothers and starring as Joseph Lucas in the Disney television series "Jonas."

He was born Joseph Adam Jonas in Casa Grande, Arizona, on August 15, 1989, to Denise, a sign language teacher and singer, and Paul Kevin Jonas. His father is also a songwriter, musician, and former ordained minister at an Assemblies of God Church. Joe's brothers, Kevin, Nick, and Frankie Jonas, are also musicians.

The Jonas Brothers and Musical Career

In 2005, Joe teamed up with brothers Kevin and Nick to record "Please Be Mine," their first recorded song. Upon hearing the song, president of Columbia Records Steve Greenberg signed them as a group. They decided to name their group The Jonas Brothers after briefly considering the group name Sons of Jonas. While they worked on their debut album, The Jonas Brothers toured throughout 2005 with acts such as Kelly Clarkson, Jesse McCartney, and the Click Five, among many others. Their debut single, "Mandy", was released in 2005. During this time, the group began making appearances on Disney Channel soundtracks and toured with the pop duo Ally and AJ.

The group released their first album, "It's About Time" in August 2006 before signing with Hollywood Records–the album had received little support from Columbia Records and had no further interest in promoting the band. It was later revealed that they had been dropped from the label. The second single off the album, "Year 3000", premiered its music video on the Disney Channel in January 2007. "It's About Time" went on to sell a total of 67,000 copies in the U.S. 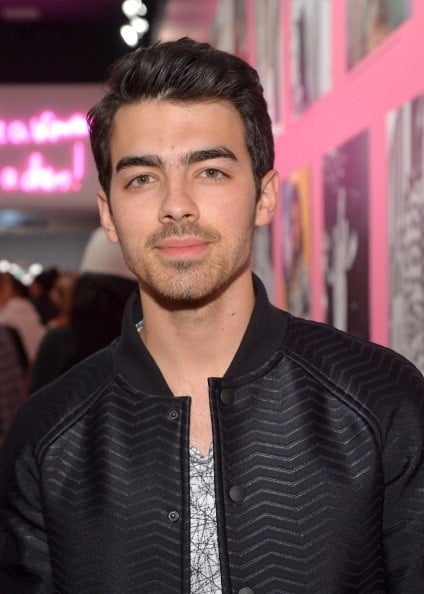 Their second self-titled album broke into the top five on the Billboard 200 in August 2007, and their third effort, "A Little Bit Longer", topped the charts. The group's single "S.O.S became their first top twenty hit on the Billboard Hot 100 and sold over 1.5 million copies. Their fourth album, 2009's "Lines, Vines, and Trying Times", also reached number one. Three years later, the band left their label. The Jonas Brothers confirmed they would be working on their fifth studio album and an upcoming tour in April 2013. The band ultimately canceled that album and their upcoming tour just days before it was slated to start, on October 9, 2013. Days later, it was confirmed that the band had officially broken up. They cited "a deep rift within the band over creative differences." Ten years later, in June 2019, the band reunited and released their fifth studio album, "Happiness Begins." It debuted at the top of the Billboard Hot 100 list.

While with the Jonas Brothers, Joe tried his hand at a solo career, with his debut album "Fastlife" reaching number 15 on the charts. In 2011, he joined Britney Spears on her European tour. After the breakup of the band, Jonas began working on a new musical project with producers Malay and Mattman & Robin. From 2015 to 2017, Joe was a founder member of the pop band DNCE which had a huge hit with the song "Cake by the Ocean" in September 2015. In 2018, Jonas joined the Australian cast of "The Voice" as a coach. He had served as a mentor on the American version of the show the year before. In June 2018, Jonas and DJ Jonas Blue released their collaborative song "I See Love", for the soundtrack fo the film "Hotel Transylvania 3: Summer Vacation." 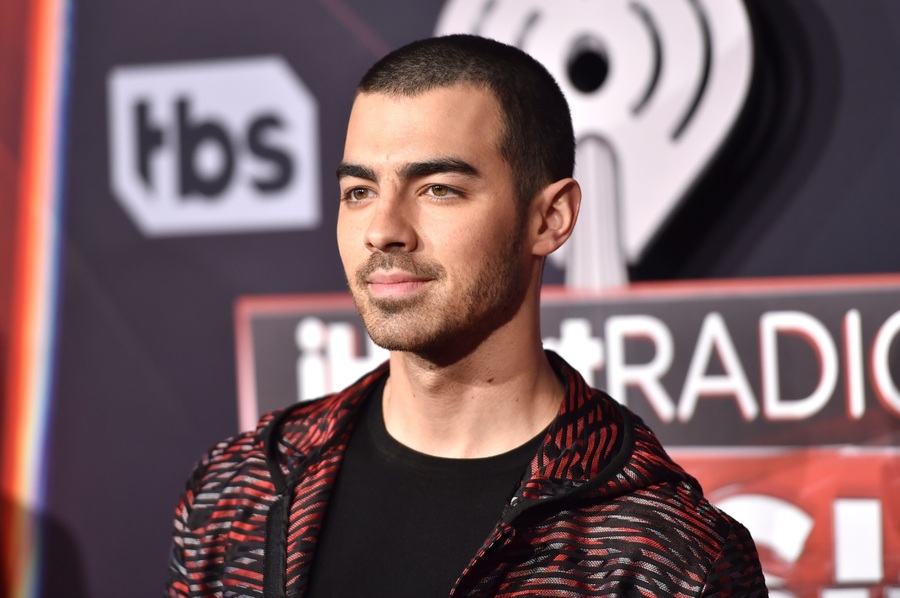 In 2008, Jonas and his brothers began starring in their own Disney series "Jonas Brothers: Living the Dream." Jonas and his brothers made their film debut in Disney Channel's "Camp Rock" in 2008. The Jonas brothers starred in their second Disney series "Jonas", which premiered in May 2009. It lasted for two seasons. Joe guest starred in an episode of "Hot in Cleveland" in 2010. He and his brothers have appeared in several other movies and TV shows, including "Camp Rock 2: The Final Jam", "Night at the Museum: Battle of the Smithsonian", and "Hannah Montana."

Joe's love life has been the subject of a media frenzy more than once. He dated AJ Michalka for a year after the group went on tour with Aly & AJ in late 2005. He made headlines for his volatile relationship with country music star Taylor Swift, and is said to be the subject of several of her breakup songs, even though they were together for just three short months. Jonas dated singer Demi Lovato from 2008-2010. From 2012 to 2014 he dated graphic designer Blanda Eggenschwiler. He dated Gigi Hadid for several months in 2015–she co-directed DNCE's "Cake by the Ocean" music video.

Joe began dating actress Sophie Turner in 2016. They became engaged in 2017. They married in May 2019 in Las Vegas and had a second wedding in June 2019 in Paris. Sophie gave birth to their first daughter, Willa Jones, in July 2020. The family resides in Los Angeles, California.

In September 2021, Joe and Sophie paid $11 million for a mansion in Miami. The 10,400 square foot waterfront home has a gym, pool, spa, sauna and a dock out front to park a yacht. 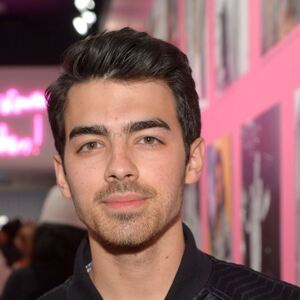