Joe Dassin was born in Brooklyn, New York in November 1938 and passed away in August 1980. Dassin was also an actor who appeared in the films He Who Must Die, The Law, and Topkapi which were directed by his father Jules Dassin and the movies Lady L and Nick Carter and Red Club. Joe Dassin was nicknamed the most French of the Americans. He recorded about 250 songs during his career and sold more than 50 million albums worldwide. His debut studio album Joe Dassin a New York was released in 1966. Joe Dassin released albums in English, Spanish, German, Greek, Italian, Japanese, and French. His only English studio album was Home made ice cream released in 1979. Joe Dassin passed away on August 20, 1989 at 41 years old from a heart attack. 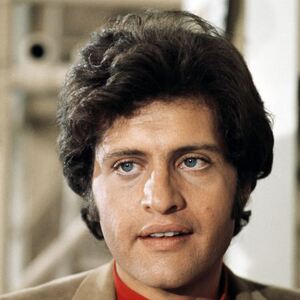